Skip to primary content
As many of you know, Nicole Runcie has been away for the past two years, studying for her master’s degree in physical therapy at UBC. She is back with us as a Pilates instructor, as well as completing her interim physiotherapy hours at a local practice in Victoria. For those of you who have not yet met Nicole, she looks forward to meeting and working with you. 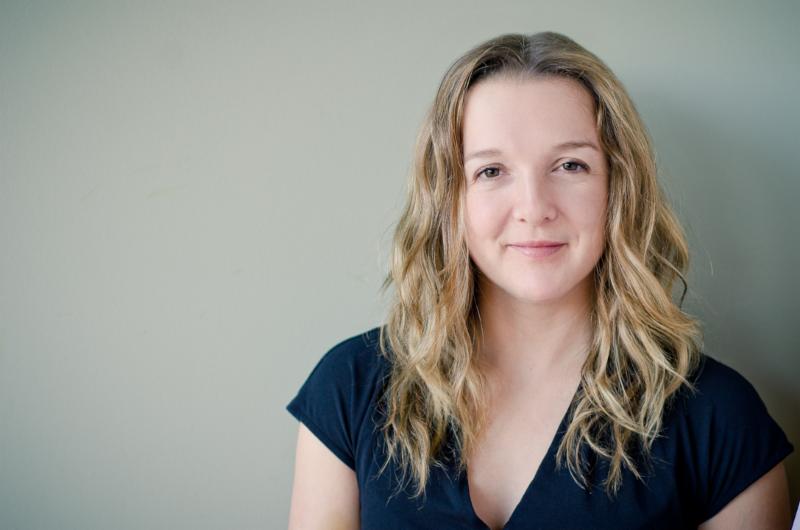 Jessica Vitrouk is new to our studio and we look forward to having her on our team. She is originally from Boston, Massachusetts, but has lived in many countries around the world. Originally a tax consultant with a degree in Russian studies, Jessica eventually decided to further her education in Pilates. She began her teacher training with Balanced Body in Boston, and continued her training in Brussels, Belgium. She looks forward to learning and growing with our team at Victoria Pilates! 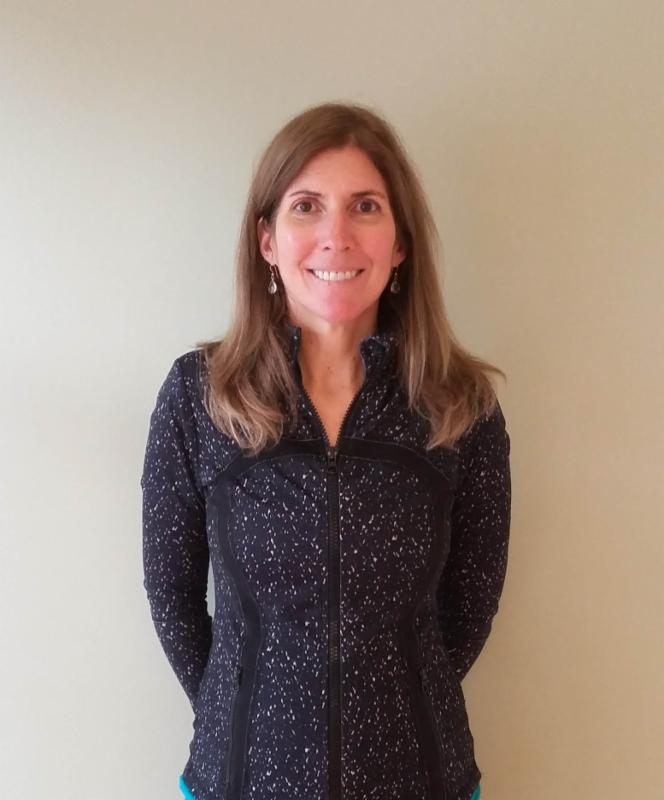